Did you know that the first Electric Car was invented in 1888 well before the first petrol powered car the Ford Model T was made 1908 . 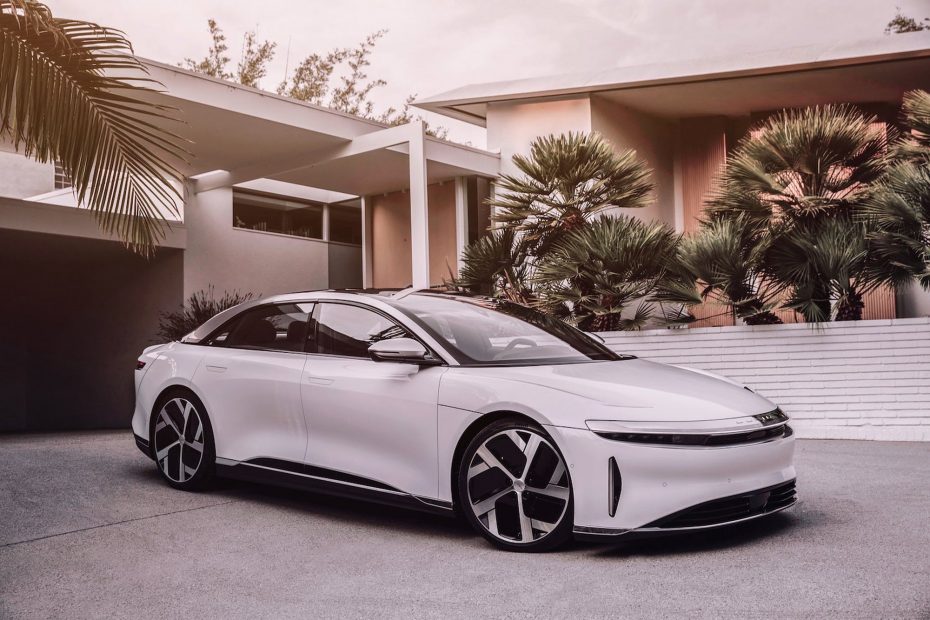 Electric vehicles (EVs) were invented in the 1800s, but mass-produced petrol-powered cars like Henry Ford’s Model T, introduced in 1908, quickly became more widely available and affordable. The electric vehicles had all but disappeared by 1935 – until the realisation that fossil fuel is a finite resource. This, combined with growing concerns about the damaging effects of emissions from petrol-powered motors, has led to a resurgence in interest in electric vehicles.

German engineer Andreas Flocken is credited with building the first real electric car in 1888. … The first electric car in the United States was developed in 1890-91 by William Morrison of Des Moines, Iowa; the vehicle was a six-passenger wagon capable of reaching a speed of 23 kilometres per hour (14 mph).

Below is a timeline of EV’s

Thomas Davenport, a blacksmith from Vermont, is awarded the first American patent on an electric motor.

1888 Andreas Flocken built the first real electric car in 1888. .The first electric car in the United States was developed in 1890-91 by William Morrison of Des Moines, Iowa; the vehicle was a six-passenger wagon capable of reaching a speed of 23 kilometres per hour (14 mph).

Ferdinand Porsche develops the Egger-Lohner electric car. It is nicknamed the P1.

Henry Ford develops the Model T. Mass production of this cheaper, petrol-powered vehicle results in the demise of the electric vehicle.

1971 – NASA helps raise the profile of the electric vehicle

NASA helps raise the profile of the electric vehicle when its electric Lunar Rover becomes the first manned vehicle to drive on the Moon in 1971.

GM used a lease-only agreement to release the EV1 in the USA. The customer feedback about the EV1 was positive and production continued until 1999, but in 2002, GM believing that electric cars were unprofitable, recalled all EV1 vehicles. The majority of them were crushed, despite the protest of their customers.

Nissan releases the Altra EV – only 200 are produced.

The Ford Fusion hybrid vehicle is released in the US.

Chevrolet produces the Chevy Volt hybrid for the US market.

With the end of production of the Tesla Roadstar, the Tesla Model S is released.

Around the world, there are multiple releases of electric and hybrid cars from BMW, Porsche, Mercedes-Benz, Volkswagen and Kia.

The Tesla Model X is released, and more all-electric and hybrid models are released by Hyundai, Audi, Chevrolet, Volvo and Mercedes.

2016 – Technology is increasing at an exponential rate in this field

An increase in consumer demand for more clean, green motoring and the competition for a share in an increasing electric vehicle (EV) market sees the planned release of many more EV and hybrid vehicles by most of the world’s car production companies.

Also did you know that a hydrogen vehicle is a vehicle that uses hydrogen fuel for motive power. Hydrogen vehicles include hydrogen-fueled space rockets, as well as automobiles and other transportation vehicles. The power plants of such vehicles convert the chemical energy of hydrogen to mechanical energy either by burning hydrogen in an internal combustion engine, or, more commonly, by reacting hydrogen with oxygen in a fuel cell to power electric motors. Widespread use of hydrogen for fueling transportation is a key element of a proposed hydrogen economy.[2]

As of 2019, there are three models of hydrogen cars publicly available in select markets: the Toyota Mirai which is the world’s first mass-produced dedicated fuel cell electric vehicle, the Hyundai Nexo, and the Honda Clarity. A few other companies, like BMW, are still exploring hydrogen cars, while e.g. VW has expressed that the technology has no future in the automotive space, mainly because a fuel cell electric vehicle consumes about three times more energy than a battery-electric car for each mile driven.

As of 2019, 98% of hydrogen is produced by steam methane reforming, which emits carbon dioxide.[3] It can be produced by thermochemical or pyrolytic means using renewable feedstocks, but the processes are currently expensive.[4] Various technologies are being developed that aim to deliver costs low enough, and quantities great enough, to compete with hydrogen production using natural gas.[5] The drawbacks of hydrogen use are high carbon emissions intensity when produced from natural gas, capital cost burden, low energy content per unit volume at ambient conditions, production and compression of hydrogen, the investment required in filling stations to dispense hydrogen, transportation of hydrogen to filling stations and lack of ability to produce or dispense hydrogen at home

Automobiles, buses, forklifts, trains, PHB bicycles, canal boats, cargo bikes, golf carts, motorcycles, wheelchairs, ships, airplanes, submarines, and rockets can already run on hydrogen, in various forms. NASA used hydrogen to launch Space Shuttles into space. A working toy model car runs on solar power, using a regenerative fuel cell to store energy in the form of hydrogen and oxygen gas. It can then convert the fuel back into water to release the solar energy.[9] Since the advent of hydraulic fracturing the key concern for hydrogen fuel cell vehicles is consumer and public policy confusion concerning the adoption of natural gas powered hydrogen vehicles with heavy hidden emissions to the detriment of environmentally friendly transportation Not so soon