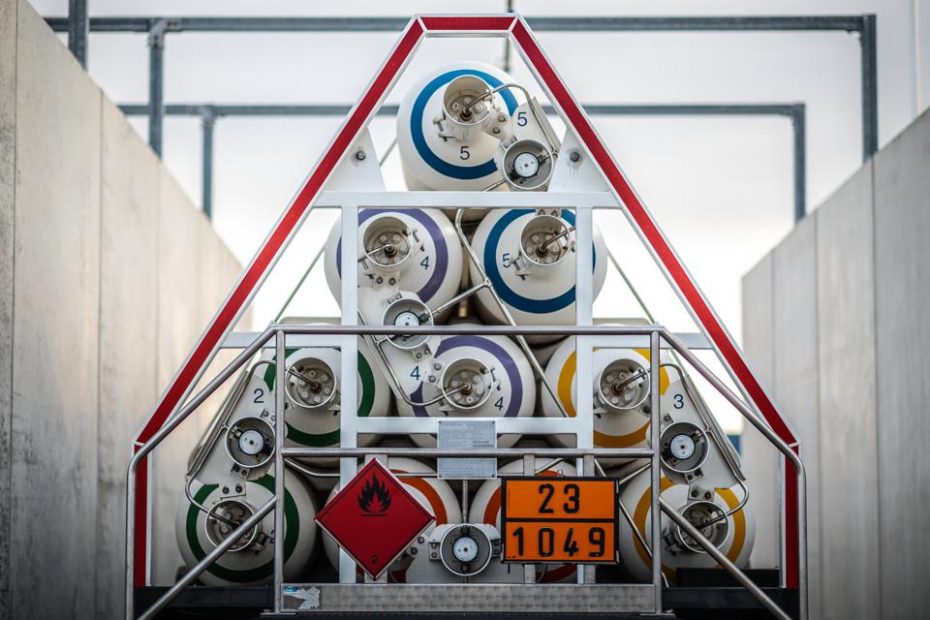 As governments and industries get serious about cutting greenhouse gas emissions, demand has grown for hydrogen produced by splitting water—using renewable electricity—as a potential carbon-free fuel to replace coal, oil and natural gas. H2Pro said Tuesday it raised $22 million to move its technology from the lab to the factory floor. Japan’s Sumitomo Corp. and automaker Hyundai Motor Co also invested.

Hydrogen will likely be a crucial part of decarbonizing industries like steel and cement, and perhaps also shipping and aviation — given the limits of current battery technology. Until now, however, green hydrogen hasn’t been widely adopted because it’s quite expensive to produce.

“We definitely see a worldwide market for these devices,” said Talmon Marco, H2Pro’s chief executive officer. “When we started the company back in 2019, it was much more difficult to have a conversation with investors about hydrogen. And today it’s like, ‘Oh, yeah, absolutely. Hydrogen is happening.’”

H2Pro’s technology is similar to the alkaline electrolyzers that are most commonly used today to make green hydrogen, but with a crucial twist. When water is split, the current process uses electrical energy not just to break the hydrogen and oxygen atoms apart, but also to pair two hydrogen atoms and two oxygen atoms, respectively, to make the separate gases.

H2Pro reduces that energy use by splitting the step in two. First, it creates hydrogen at the electrolyzer’s cathode. The chemical reaction also changes the composition of its nickel-based anode. The cell is then flooded with a hot liquid, which helps the anode release oxygen gas with the help of thermal energy instead of electrical power, before the first step can be performed again.

By tweaking the current methodology, H2Pro says it will be able to make green hydrogen for $1 per kilogram by the second half of this decade. That’s far cheaper than current projections by clean energy research group BloombergNEF, which doesn’t expect that low a price until 2050. A kilo of green hydrogen cost $2.50 to $6.80 in 2019.

Tifenn Brandily, a hydrogen analyst with BNEF, said the $1 per kilo goal was “highly ambitious,” though he was impressed with H2Pro’s technology.

Currently, H2Pro is able to produce about 100 grams of hydrogen a day with a lab prototype. It expects to soon have a larger model capable of making 1 kilogram a day. The money it has raised will go toward further research and development to make commercial scale electrolyzers. This stage of scaling up is often where most clean-tech startups fail.

H2Pro is far behind its competitors that use conventional electrolyzers. Current pilot projects under construction will be able to produce thousands of kilograms per day. Larger-scale projects will have capacities many times greater.

Companies based in Europe and the U.K., such as ITM Power Plc, Nel ASA and Green Hydrogen Systems A/S, are already racing to scale up production. Other more established industrial players such as Siemens Energy AG, Thyssenkrupp AG and Haldor Topsoe A/S are also preparing to start large-scale manufacturing.

Still, the green hydrogen industry is in its infancy. The rush from companies in Europe is expected to bring as much as 470 billion euros ($560 billion) by 2050 in government funding and private investment, according to estimates from the European Union.

H2Pro is planning its first factory in Israel that should be able to produce 100s of megawatts of capacity from 2023, according to CEO Marco. Additional factories may be built in other countries, he said.

This story has been published from a wire agency feed without modifications to the text.