Meet the Paragon Soar, a New Liquid Hydrogen-Fueled eVTOL With a Range of up to 800 Miles

Paragon Soar’s primary power will be battery-powered electric engines, but it will also burn liquid-hydrogen fuel to extend its range to three hours. 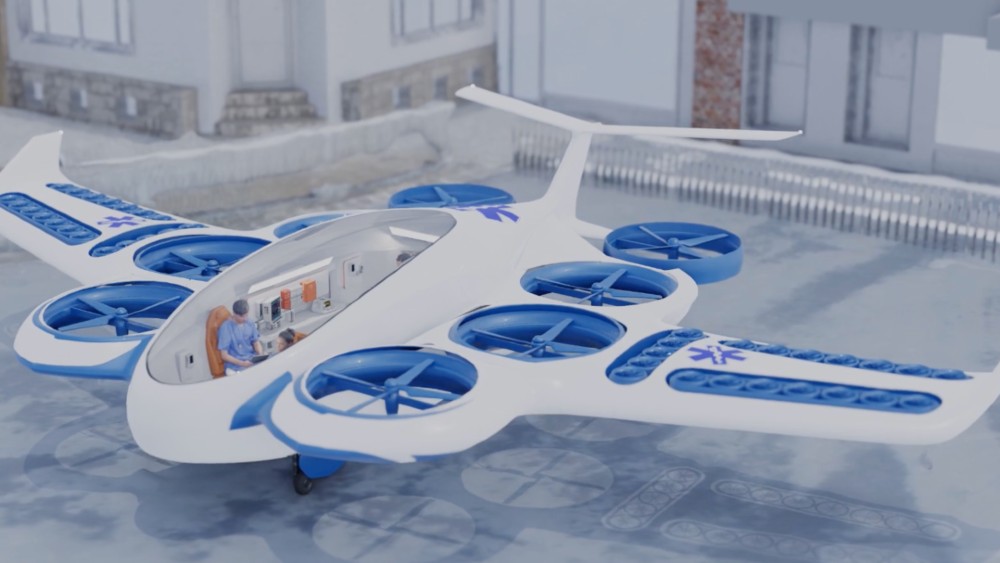 If you think you’ve seen every variation of vertical takeoff and landing aircraft (VTOL), think again. Paragon is developing Soar, which offers eight large fans along the sides of the fuselage and a series of smaller fans embedded in the fixed-wing. But Soar’s real differentiator is a powertrain that uses direct combustion of liquid hydrogen as a range extender.

From the outside, Soar looks typical of the category, with a sleek aerodynamic body that’s a combination of plane and helicopter. The rear two of its eight large-ducted turbofans tilt to provide forward thrust, while the smaller ones help with stability and control. 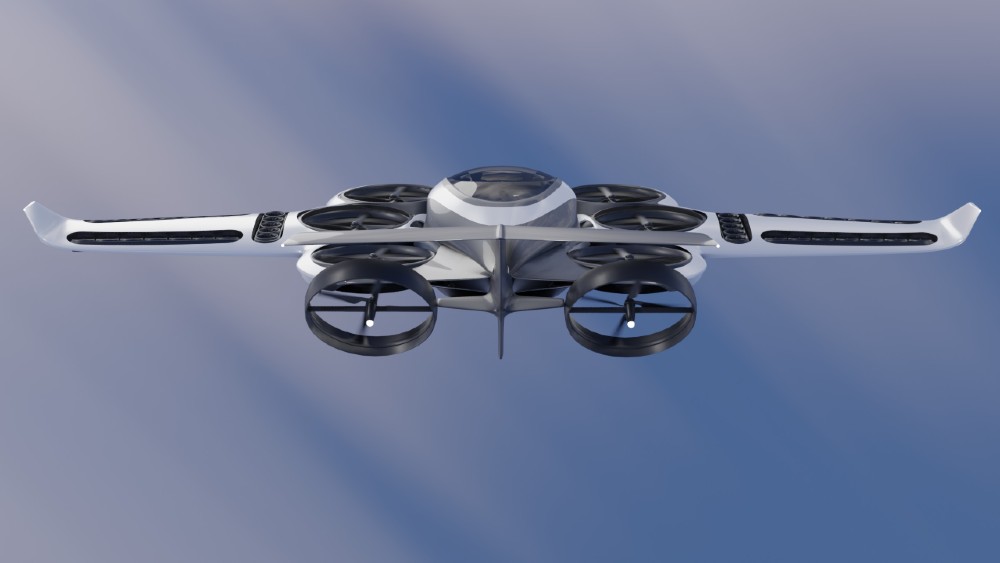 Paragon Soar’s rotating fans give it the ability to do vertical takeoff and landings while the fixed wings allow it fly like a conventional airplane.  Courtesy Paragon

The wing allows for horizontal takeoff and landing when applicable—a more efficient option than vertical—and provides impressive range, with projections running from 300 to 800 miles, depending on the configuration and load.

Inside, the plan gets even more interesting, since Paragon intends to use direct hydrogen combustion in a hybrid system with battery pack to achieve its dual aims of “significantly reducing emissions” and providing a minimal three hours of flight time. “For our mission profile, battery technology via energy density is not there yet, and may never get there to be efficient,” says Smith. “A three-hour mission using just battery power requires almost nine times the weight in batteries to generate the equivalent power provided by the turbo-generators and fuel.” 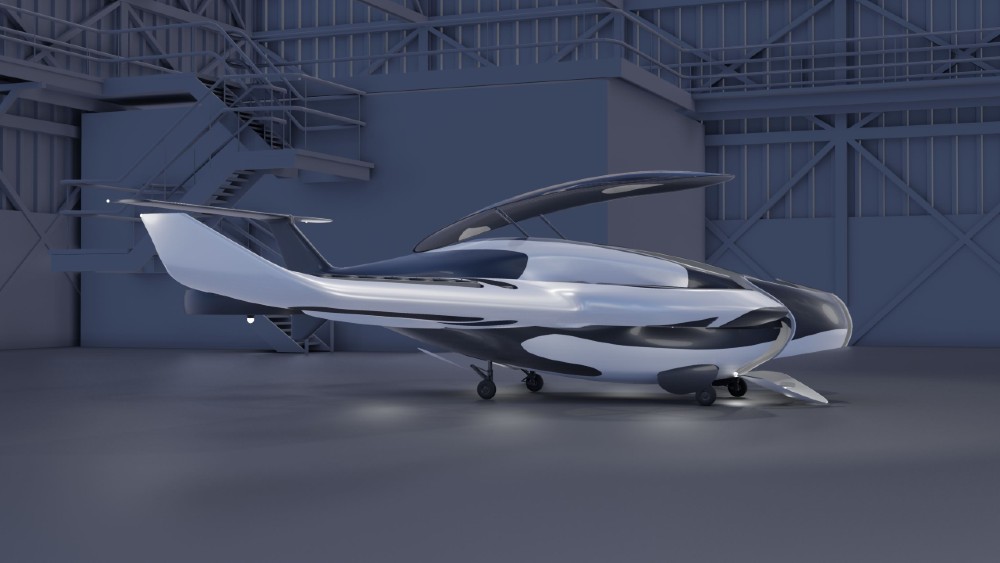 The concept is scheduled to become a prototype next year, and then go into the commercial space in 2024.  Courtesy Paragon

As for fuel cells, Smith prefers direct combustion because, he says, “H2-powered turbo-generators are tried and true, requiring little change in the underlying technology and components. Additionally, they have a well-established support infrastructure for parts, service and maintenance.”

The company plans to build a factory and vertiport hub in Texas and hopes to launch a prototype in 2022 before reaching the market in 2024. There are certainly hurdles along the way—technical, mechanical, governmental and financial—but Smith is undeterred. After starting out with cargo delivery, he says, “Soar will be for mainstream consumers that want to experience first-class travel at a ride-share rate.”

For more up to date information Check out Paragon Vtol website: https://paragonvtol.com/paragon-soar