NZ Farmers, builders keen for EVs but right vehicles not for sale

Farmers, builders keen for EVs but right vehicles not for sale

Farmers and Tradies say the government’s clean car package is an unfair tax on them as no alternatives are available for their work vehicles. 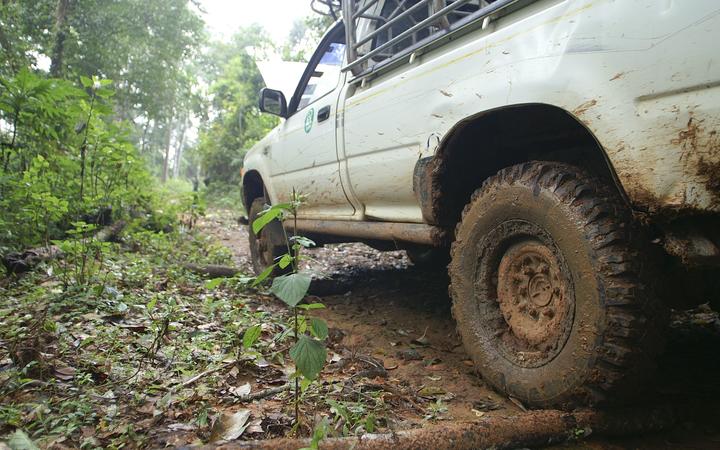 From next month, people buying new or used imported electric vehicles or plug-in hybrids will be eligible for a rebate.

But from next year fees of up to $5875 will need to be paid on new combustion-engine vehicles depending on their emissions. 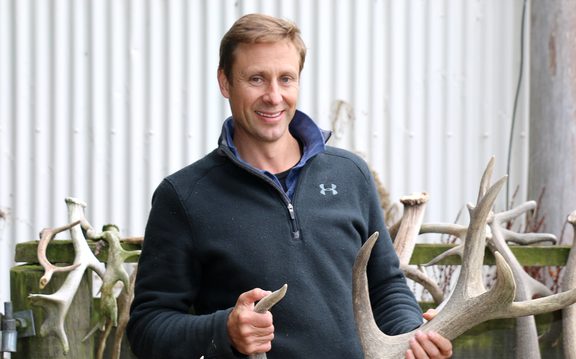 Canterbury high country farmer Simon Guild said that was all well and good, but a Nissan Leaf was not going to cut it on the farm.

“Without being flippant, obviously the Leaf is the go-to joke vehicle, but we’ve seen there are electric utes in development. I’ve followed them online and I think some of them look fantastic but right now they’re not here, they’re not available and, if they were, they would probably be $200k and that just doesn’t work for rural New Zealand. We’ve got enough costs on us at this stage,” he said.

Federated Farmers president Andrew Hoggard suggested allowing an exemption for selected sectors – such as farming and construction – until meaningful alternatives were available in New Zealand.

Guild said that was a system the rural sector could get behind.

“That makes total sense while there is no alternative, and I challenge anyone who thinks that there are alternative vehicles we can use to come to our place and I’ll take them around in a high-emitting Hilux or whatever vehicle we have available and then they can tell me if that job can be undertaken by one of the current alternatives on the market.”

Dunedin builder Sacha Gray said electric vehicles were similarly not up to scratch at the moment for tradies.

“I believe Hyundai have got a new one coming out that will tow 700 kilo[grams] – that would be basically the trailer as long as we didn’t put anything on it. The utes I’ve been told are only going to cart about 300 to 400 kilos, even in the back of it, so we’re already over half a tonne short of what we used to be able to cart beforehand and they won’t do the k’s [kilometres].”

He could only see one less-than-perfect use on building sites for electric vehicles currently available.

“If it was just for the apprentice to go get the smoko in, but that doesn’t really pay back to the business that well so not a chance – it’s not going to work.”

Central Otago beef and dairy grazing farmer Ben Gillespie, who was last year recognised for his environment approach, said he was on board with the sector doing more to address its impact on climate change, but this measure missed the mark.

“If there was a realistic option to take then I think that feebate system is all right and a great way to incentivise people to make a different choice, but with no other option to choose it’s just a straight tax,” he said.

Many in the rural sector felt the government was out of touch with them and was not listening to their concerns, he said.

“We’re getting tackled with issues like this on multiple fronts all at the same time at the moment.”

Those spoken to by RNZ said they supported the principle of the scheme and had no problem moving towards environmentally-friendly vehicles when reliable, affordable and comparable options existed.

But in the meantime they felt it was an unfair burden for them to bear and those costs would end up being passed on to consumers.

Toyota NZ chief executive Neeraj Lala told Checkpoint the company was concerned people might delay a vehicle purchase, thinking an electric option would soon be on the market.

“That’s a big concern for us. We followed up with a comment there, just to clarify Toyota’s position. And that was that we weren’t in a position to make a full battery electric Hilux available inside of that two-year window.”

He said he had not seen any sign of a drop in purchases.

“If there was any chance of that happening, we would have seen customers cancel orders today which we haven’t seen. We will monitor that closely over the next two weeks.

“FORD does not have a full battery electric ute in our development plan for the next 12 to 24 months at least.

“I can’t comment on where [government’s] information has come from. Our product development life cycle which we’ve been transparent on won’t see a full battery electric Hilux in our market within the next 24 months.

“We’re hopeful of an electrified option, which I think Minister Wood had intimated, so we will have hopefully a low emission ute available but again, it’s not going to be across the entire range. It’ll be in some of the higher grade models, not necessarily a standard specification in every truck.” ‘ Toyota concerned over EV mixed messaging duration 6′ :29″ from CheckpointAdd to pl